Enjoy some great culture reads this February with six of our favourite books exploring different aspects of the National Collections.

These books are all available to purchase online through the Museum Shop and all sales help support the work of the Museum in collecting, preserving and sharing Ireland's National Collections. 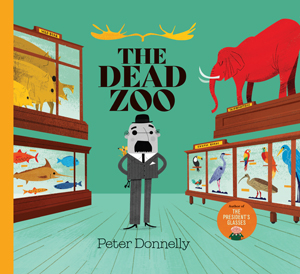 Mr Gray is a very serious man. And he is in charge of a very old, very serious museum, filled to the brim with stuffed animals. Mr Gray does not like people. He does not like children. In fact, he is most at home with things that are stuffed. So when a real, live mouse decides to move into the Dead Zoo, Mr Gray is determined that she must go. That is, until he needs her help..... 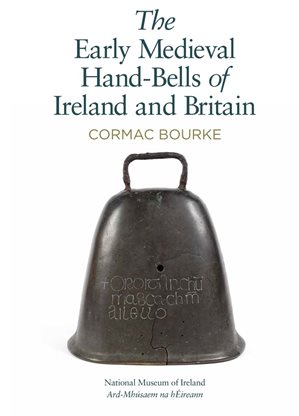 Hand-bells are emblematic of early Christianity in Ireland, Scotland and Wales. Produced between the fifth century and the twelfth, they survive in large numbers and were used originally to regulate monastic time and to punctuate the liturgy. Several are attributed to specific saints including Patrick and Columba (Colum Cille) in Ireland, Kentigern (Mungo) in Scotland and David in Wales. This two-part book brings together for the first time all the hand-bells that exist or are known to have existed in Ireland and Britain. The first part deals with the morphology, production and distribution of bells, with their archaeological and historical contexts and with their enduring significance in late medieval times. The second part is a catalogue of all existing and recorded bells, offering both physical descriptions and individual case histories. 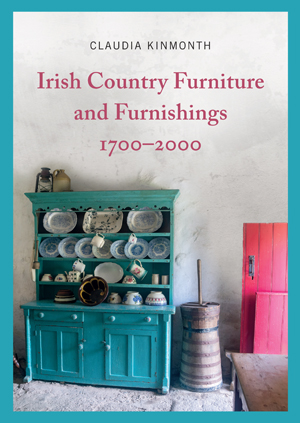 This major illustrated study investigates farmhouse and cabin furniture from all over the island of Ireland. It discusses the origins and evolution of useful objects, what materials were used and why, and how furniture made for small spaces, often with renewable elements, was innate and expected. Encompassing three centuries, it illuminates a way of life that has almost vanished. It contributes as much to our knowledge of Ireland's cultural history as to its history of furniture. This is a substantially different book from Irish Country Furniture, 1700-1950, published in 1993 and reprinted several times. The new book incorporates recent research, updated images, an extra 120 illustrations, fully updated and revised text, a new chapter and preface. Reflecting the considerable addition of new material, the time scale is also broadened to include discussions of objects and interiors up to 2000. 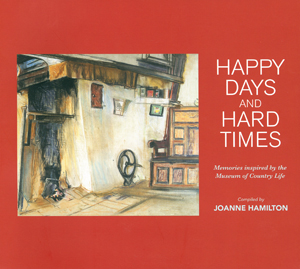 This book is the outcome of a Memory Book project started in 2013 by Joanne Hamilton. The project was initially designed to actively encourage Museum visitors to engage in the process of reminiscence during their visit to the galleries. Between 2013 and 2018, a number of visitor accounts contributed to the project. These reflect the publics willingness to include their personal stories and memories as part of the broader narrative that the Museum represents. Many of the accounts gathered demonstrate the high level of engagement that visitors have with the Museum and its collections. They also represent the diverging emotional impact that recalling people, places and objects from the past has on an individual level. Acknowledging the potential of the memories and stories collected, and in order to share them with a wider public, they have now been organised into this incredible book, which was launched at the National Museum of Ireland - Country Life in December 2018. The stories and memories are complemented by archival images of Irish country life and artefacts from the Irish Folklife Collection. 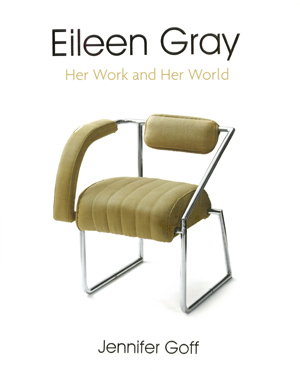 Eileen Gray - Her Work and Her World

The renowned and highly influential architect, furniture maker, interior designer and photographer Eileen Gray, was born in Ireland and remained throughout her life an Irishwoman at heart. An elusive figure, her interior world has never before been observed as closely as in this ground breaking study of her work, philosophy and inner circle of fellow artists. Jennifer Goff expertly blends art history and biography to create a stunning ensemble, offering a clear beacon of light into truly understanding Gray, the woman and the professional. Gray was a self taught polymath and her work was multi-functional, user friendly, ready for mass production, yet succinctly unique and her designs show great technical virtuosity. Her expertise in lacquer work and carpet design, often overlooked, is given due attention in this book, as is her fascinating relationship with the architect Le Corbusier and many other compelling and complex relationships. The book also offers rare insights into Gray's early years as an artist. The primary source material for this book is drawn from the Eileen Gray collection at the National Museum of Ireland and its wealth of documentation, correspondence, personal archives, photographs and oral history. 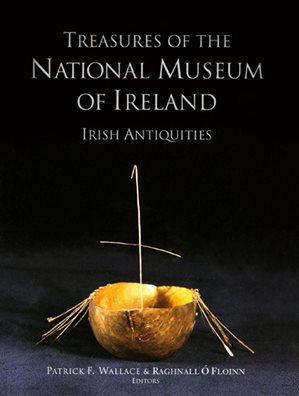 Treasures of the National Museum of Ireland

The National Museum of Ireland contains some of the most important Celtic and pre Celtic artefacts in the world. This major survey of the highlights of the Museum's collection comprises texts summarising the different periods and extended captions describing each artefact under discussion. In all, just over 200 artefacts are listed and discussed. All are important, about 60 are of global importance. These include such treasures as the Broighter Hoard, the Ardagh Chalice, the Tara Brooch and the Cross of Cong. The artefacts are dated in time from 4000 B.C. to 1500 A.D., culminating in ecclesiastical treasures from the late Medieval period. This is the most comprehensive and authoritative work ever produced on the National Museum of Ireland's antiquities collection and will establish itself as a standard book for many years to come.