Objects which have never been exhibited before celebrate this special place.
Researching these objects brings rich insights into the lives of both the humble and powerful who travelled as pilgrims or who lived at Glendalough. Some of these objects were chance discoveries while others came from carefully planned archaeological investigations.
From a tenth century woman’s leather shoe lost in a Glendalough bog to the decorated pin of an eleventh century bishop praying on the windswept mountainside these objects and their stories are carefully cared for at the National Museum of Ireland. 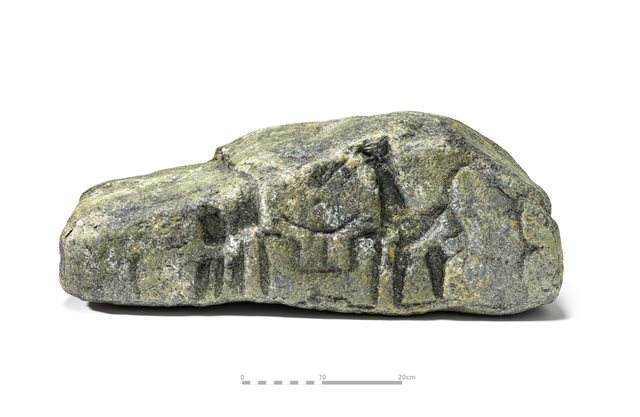 19th century plastercast of a stone 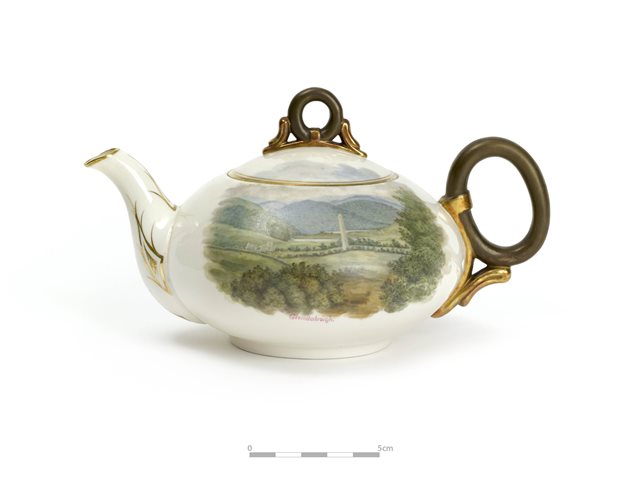 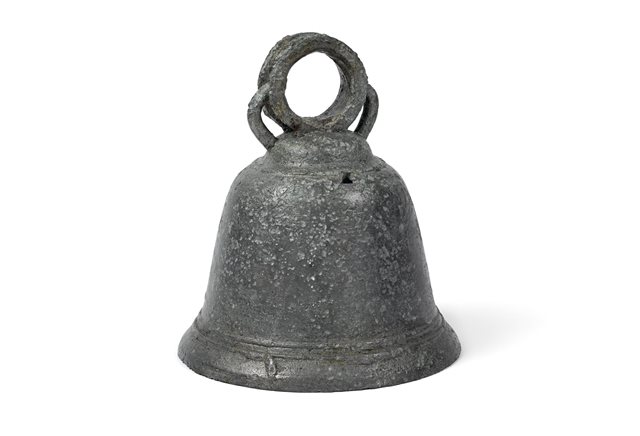 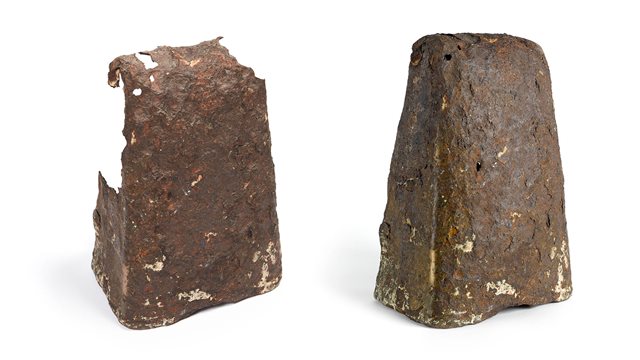 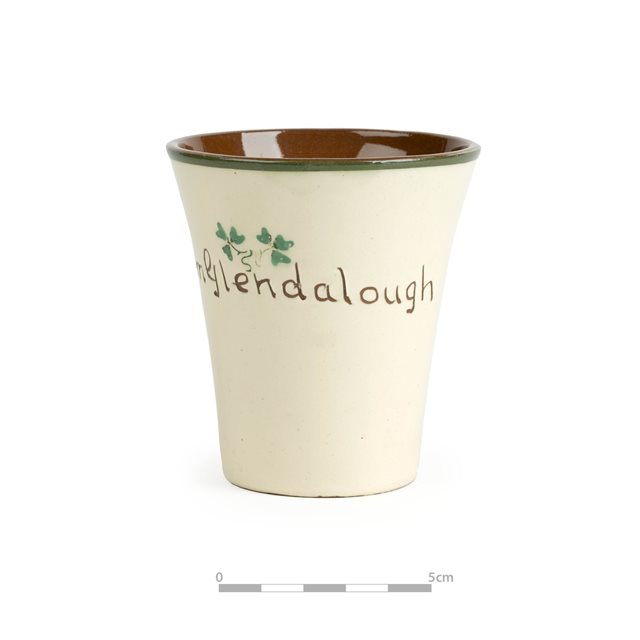 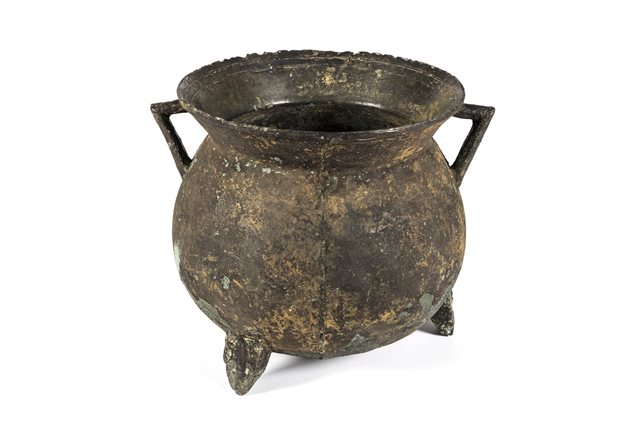 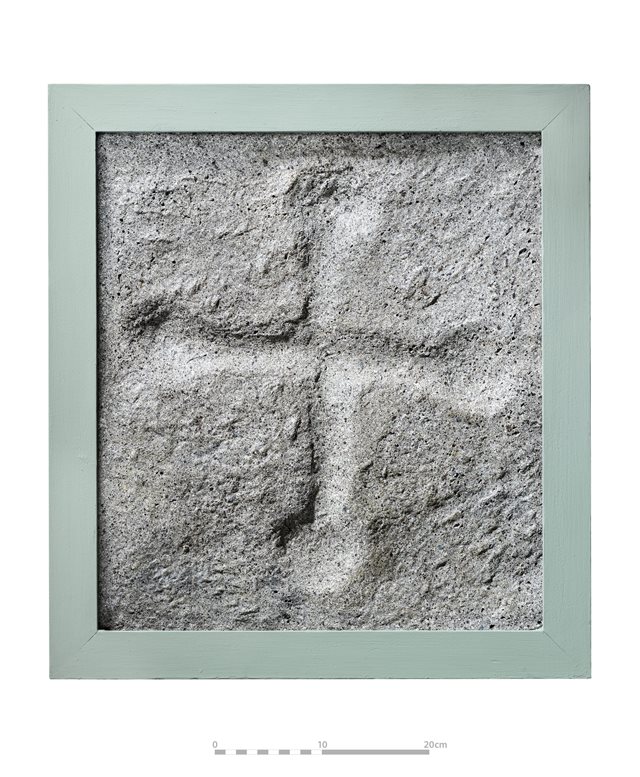 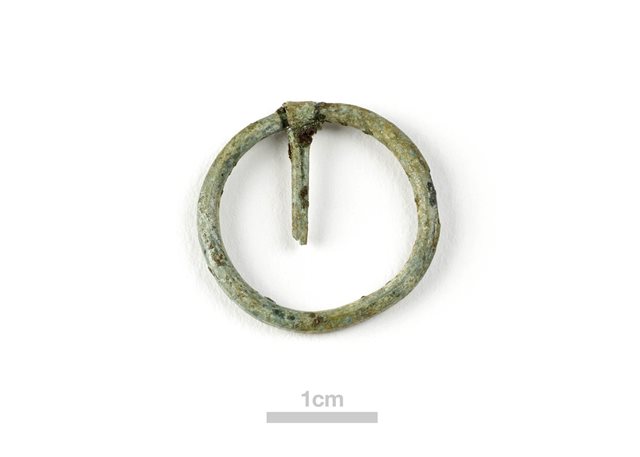 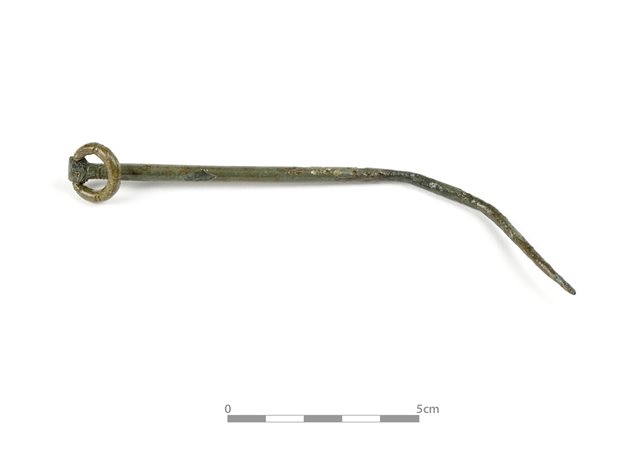 Glendalough: Power, Prayer and Pilgrimage is on display at the NMI - Archaeology, Kildare Street, Dublin 2