Wars are fought on many fronts, and in Ireland the War of Independence was fought with different methods; military action, the use of intelligence and propaganda, and civil disobedience. On 21st January 1919 the first shots were fired in Tipperary, while, completely separately, the first meeting of the new government - Dáil Éireann - took place in Dublin.

It was soon declared an illegal organisation by the British government. Ireland had rejected British authority and declared independence from Britain by establishing this counter- government, as well as a justice system (the Dáil, or Republican, Courts) and the policing system of Irish Republican Police. 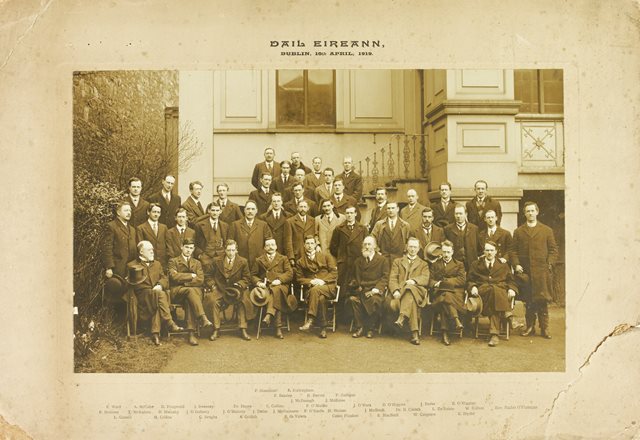 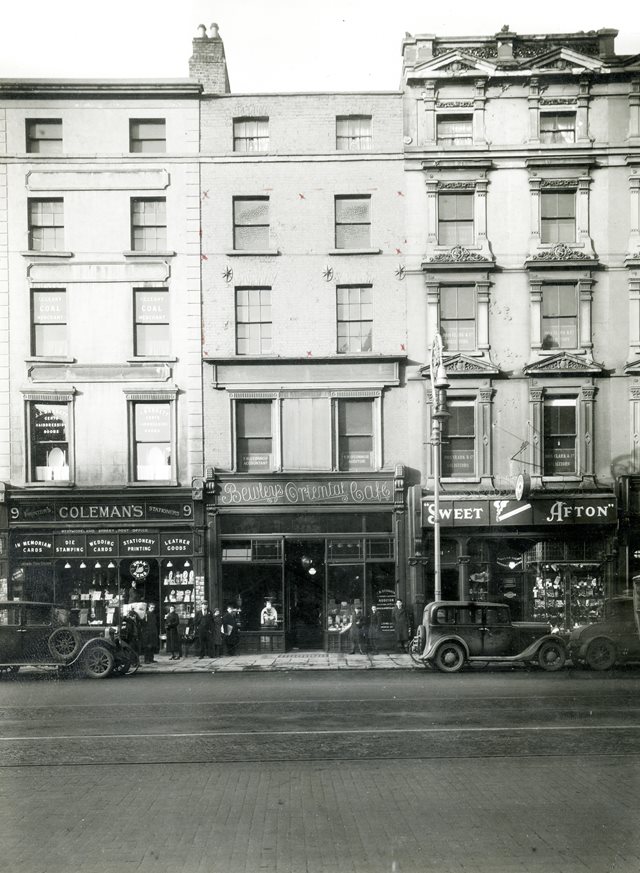 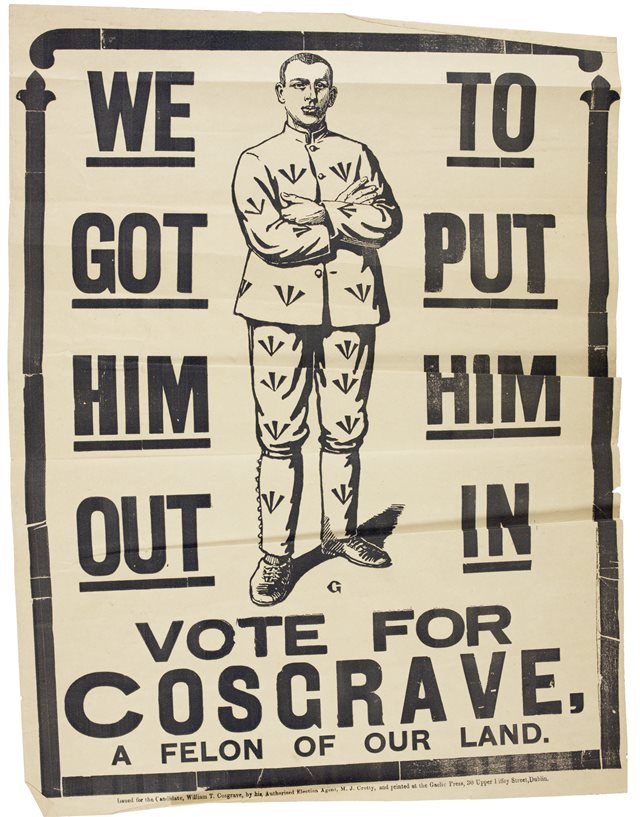 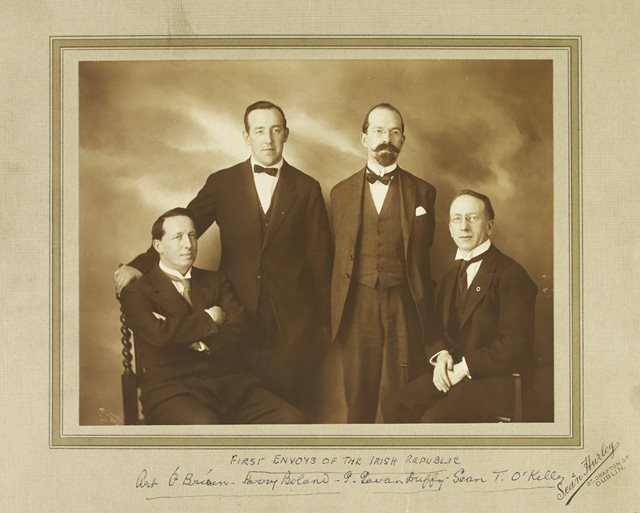 First envoys of the Irish Republic, 1919 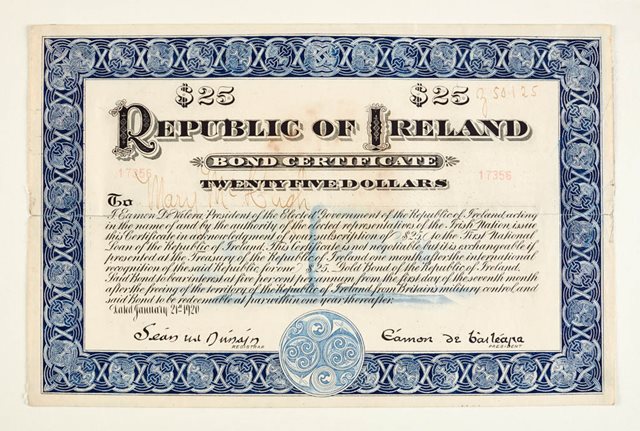 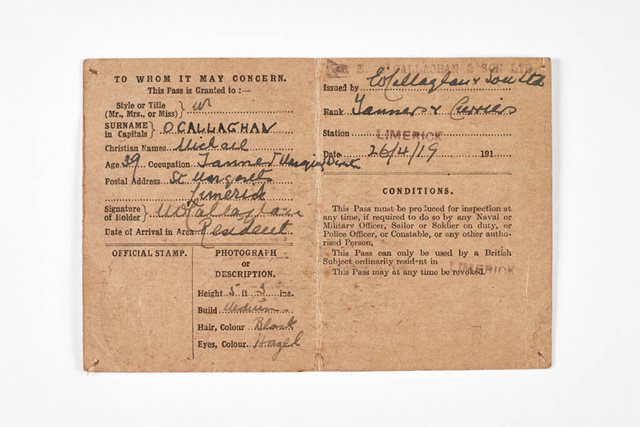 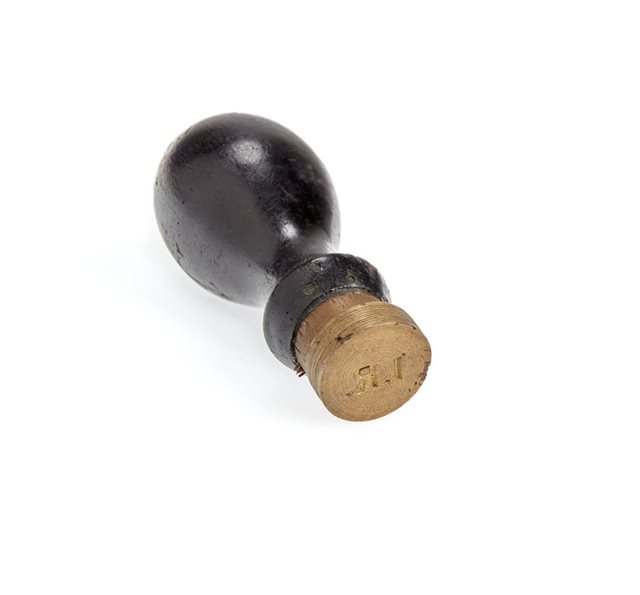 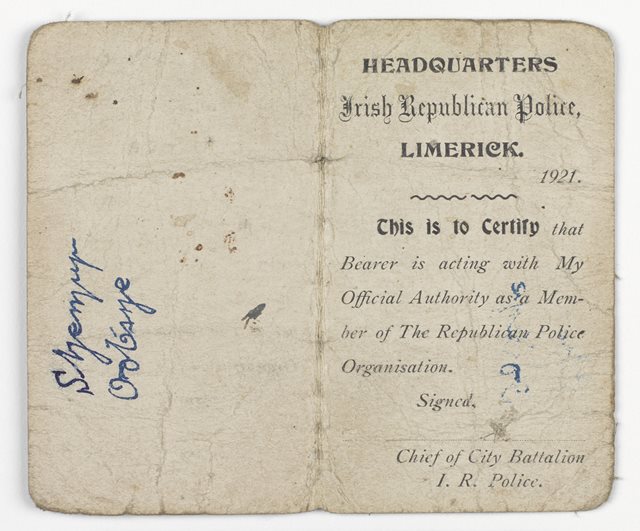