Ballykinlar Internment Camp was established in 1920, and was the first mass internment camp established by the British authorities in Ireland to put down the War of Independence. This converted military camp held up to 2,000 Irishmen who were suspected of IRA activity. Camp conditions were harsh – five men died due to maltreatment, and three internees were shot dead. The interned men drilled and learned military tactics, and also formed communities to play sport, music and theatre. Other such camps were established in Ireland, for example, Hare Park and Rath Camp in The Curragh, and the HMS Argenta at Belfast.

Mountjoy and Kilmainham jails were also filled with Republican prisoners. They had been considered secure units until the influx of political prisoners during the War of Independence, when they became the scene of many jailbreaks. Some escapes involved the making and smuggling of tools and disguises, while other prisoners simply scaled the wall with the aid of a rope ladder thrown from the street outside. 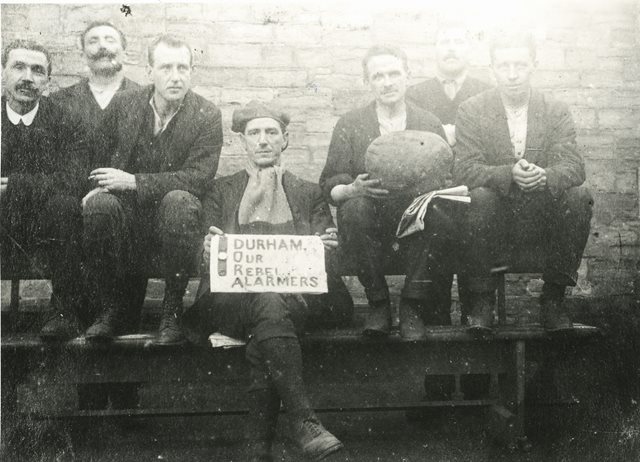 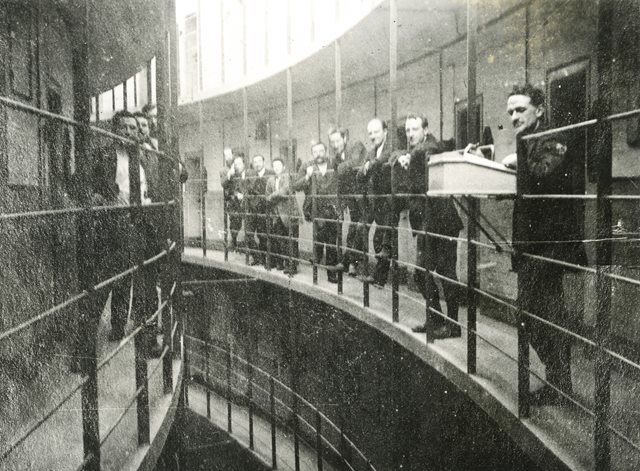 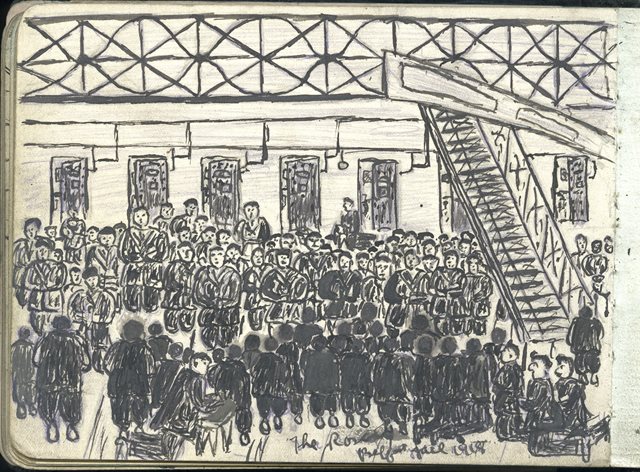 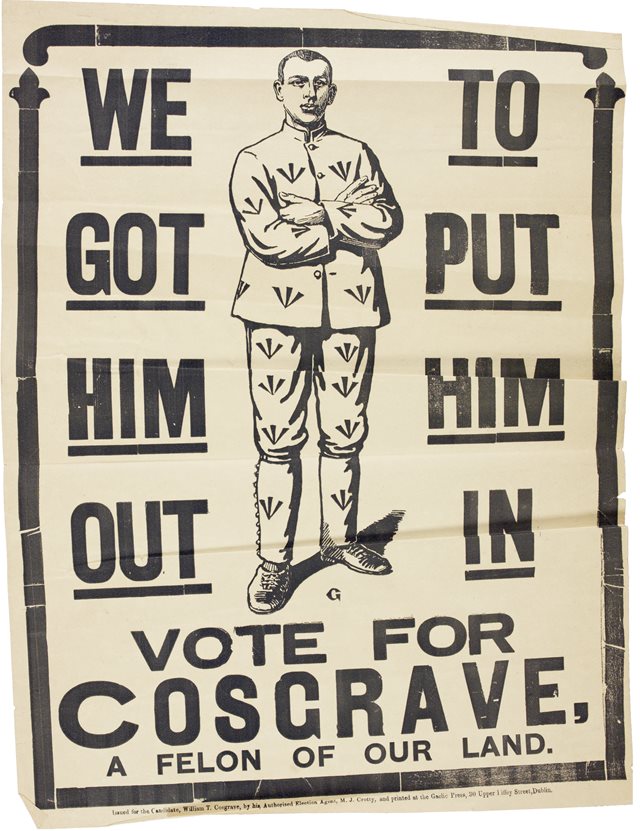 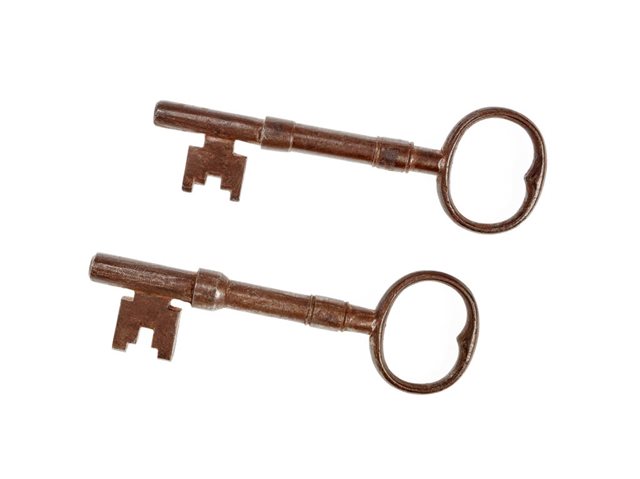 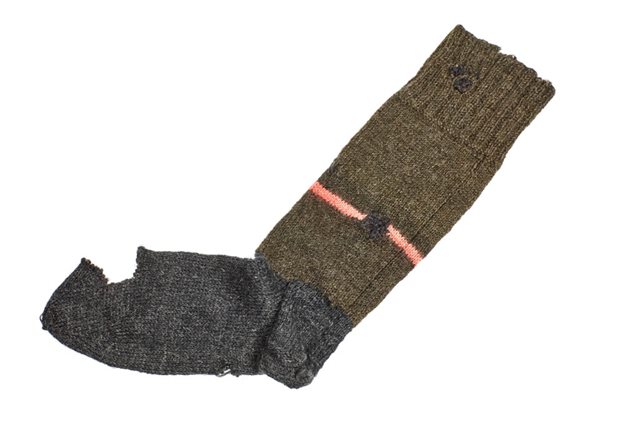 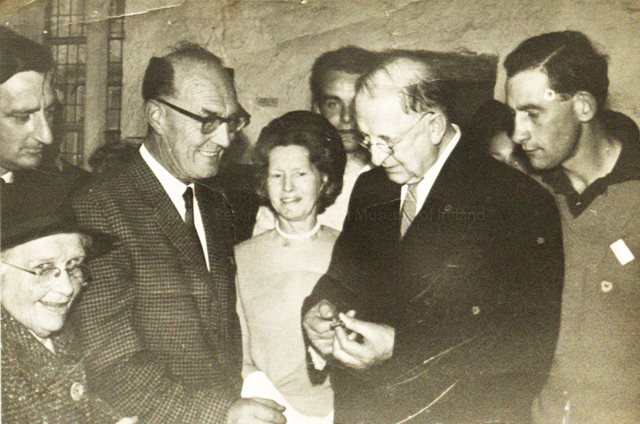 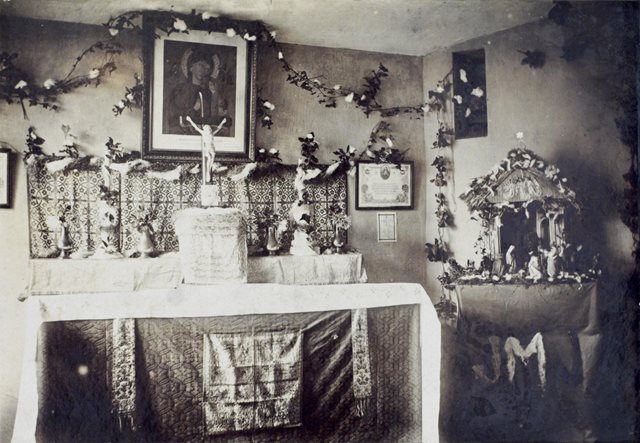 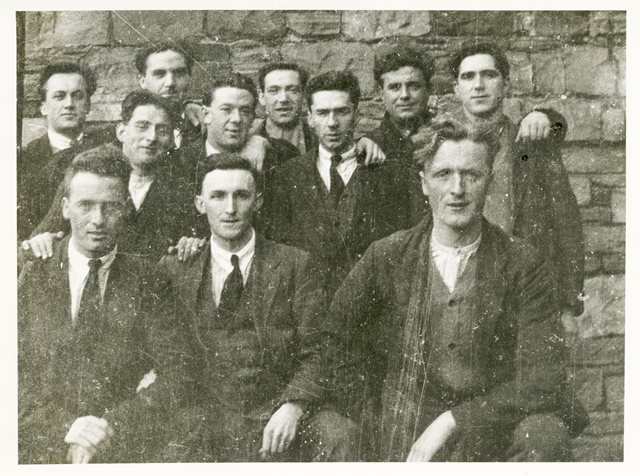