We invite you to explore a rare and engaging record of traditional Irish homes.
View below a selection of beautifully drawn and illustrated ground plans, elevations, crayon drawings and watercolours of houses from the Irish Folklife Collection of architectural drawings at the National Museum of Ireland - Country Life.
Discover the materials, craftsmanship and design details of houses surveyed in the 1930s and 1940s.
The earliest drawings are the work of Åke Campbell (1891-1957) and Albert Nilsson (later Eskerod) (1904-1987). Both were Swedish scholars of traditional architecture and were the first to systematically study the Irish traditional house in the 1930s.
In the summers of 1943, 1944 and 1945, students from the School of Architecture at University College Dublin  undertook other surveys of traditional houses in five coastal villages in counties Dublin, Galway, Louth, Waterford and Wexford. The students were generously given access by the home owners to record house interiors and exteriors.
Robin Walker, later a leading modernist architect, was one of students involved.
Written by Rosa Meehan 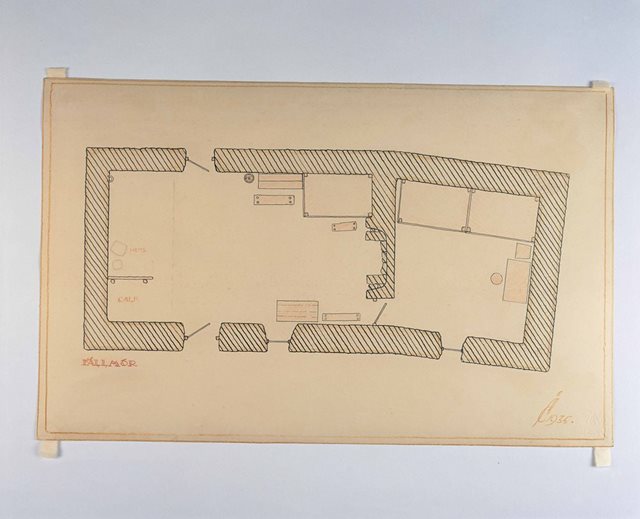 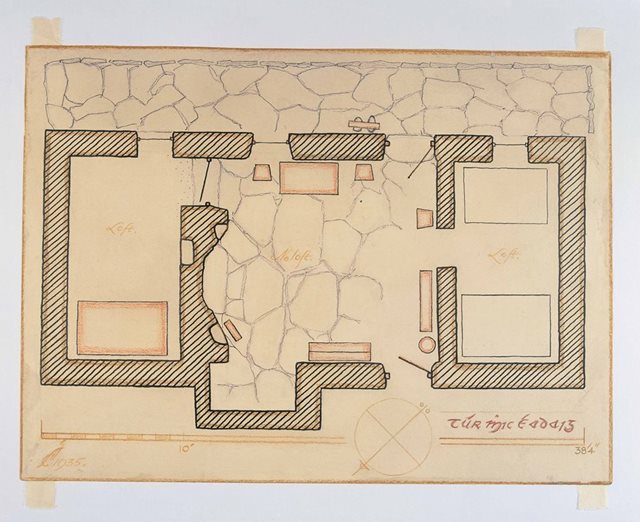 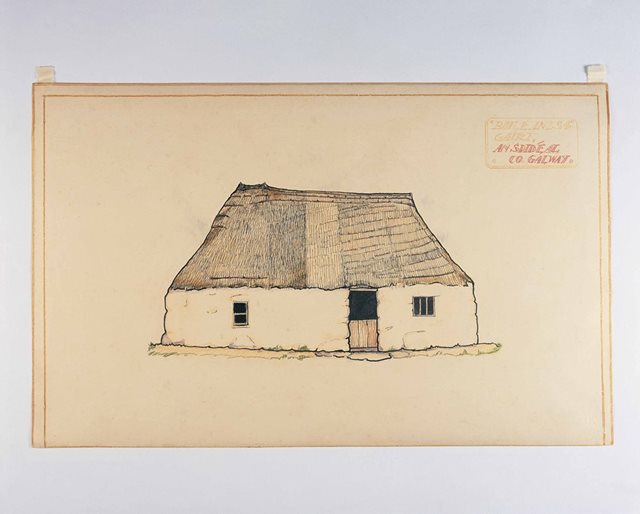 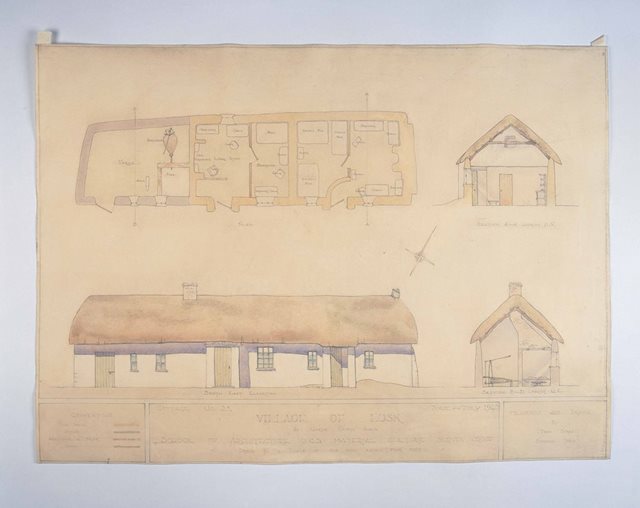 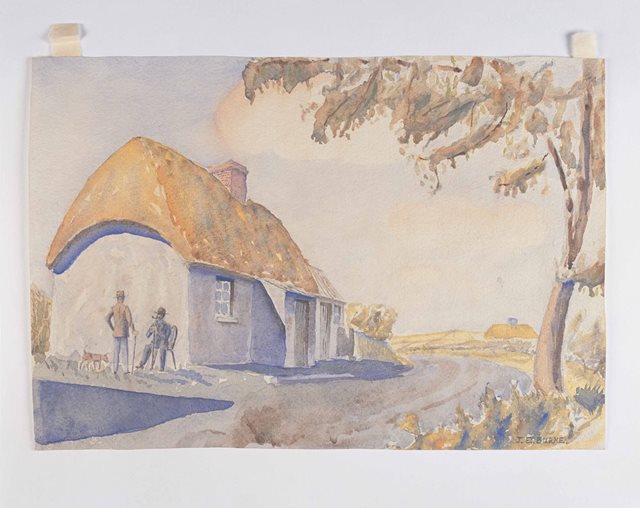 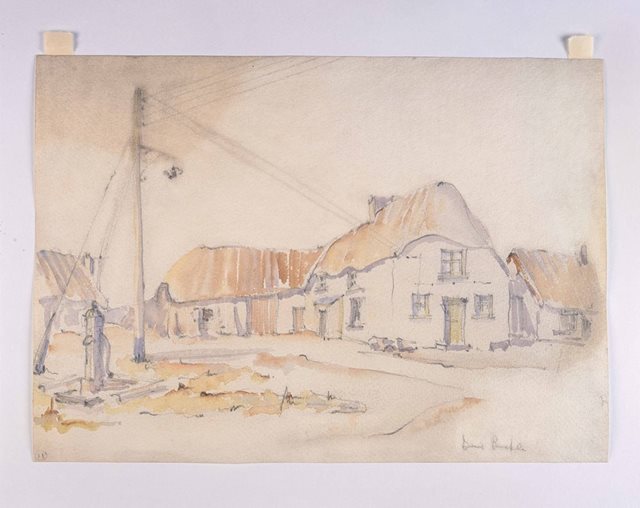 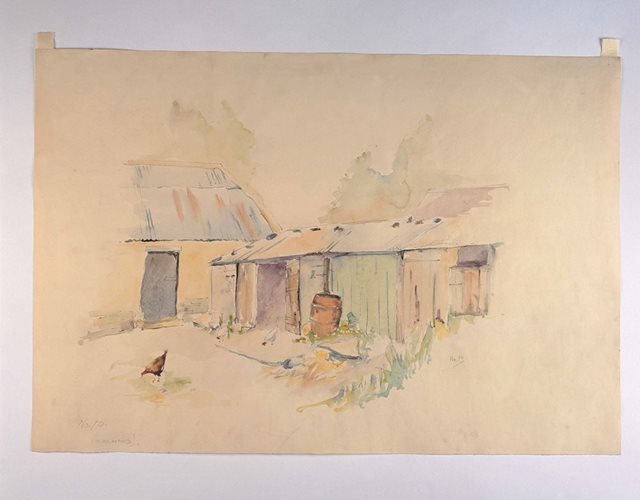 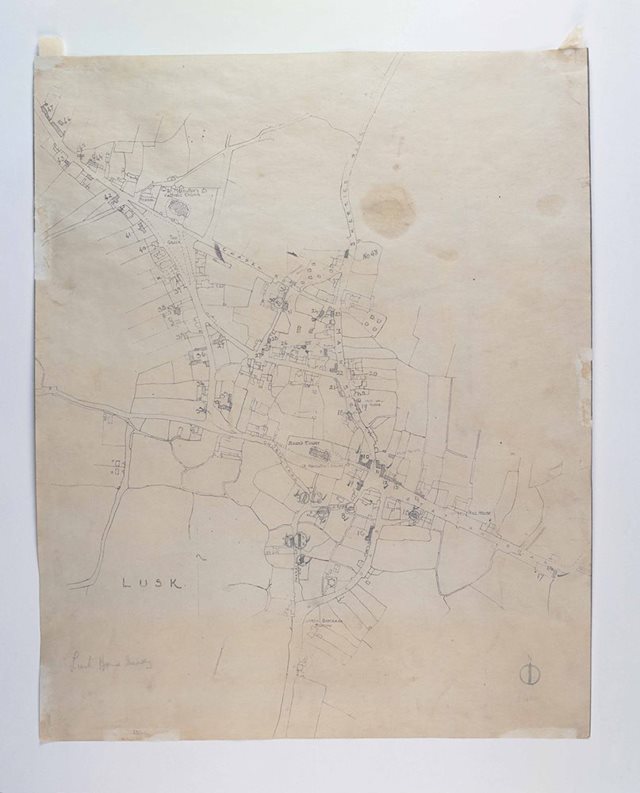 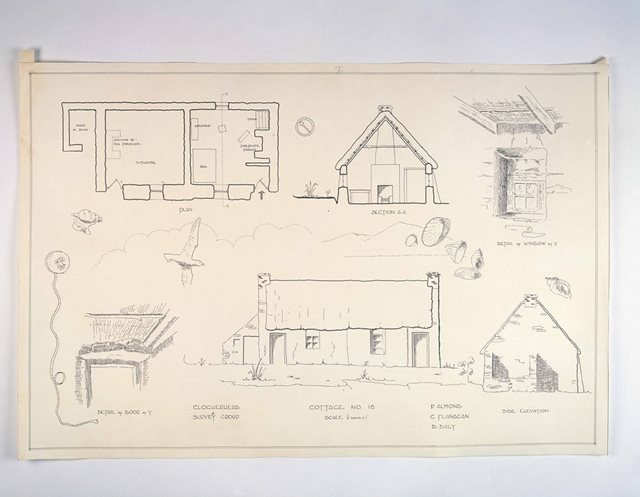